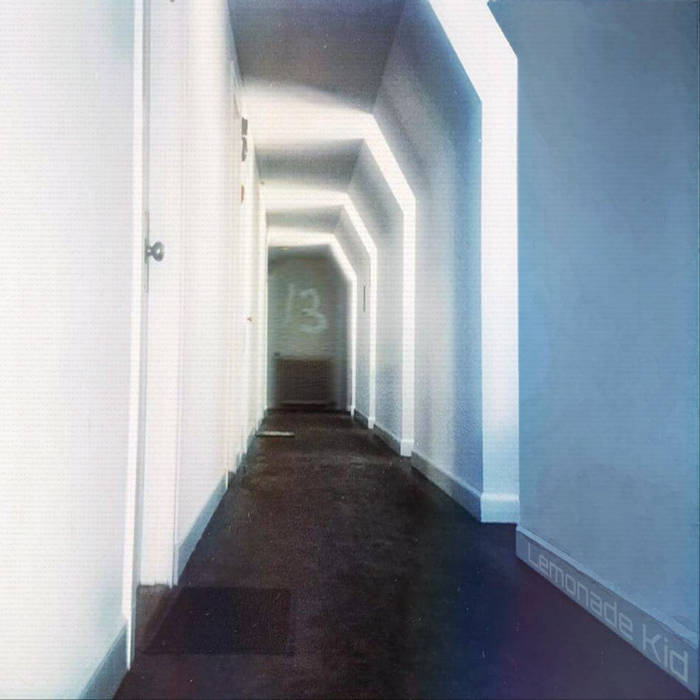 Anatomy of the Heads

Anatomy of the Heads A high-strung composition of post-coital pop and candy to attempt the submergence of reason in juvenile memories of hide and go seek at the grotto. Favorite track: I Fall In Love With Everyone I See.

Chris 'In The Moog'

'Welcome to Corridor 13. This majestic wonder of our age has 13 areas and within each is an occupant plucked from time itself. Each one has a story to tell but is it a true story or a fable? You must decide...'

Indie music in lemonade sliced!
Dominic Lack & Jarrod Jones ( plus special guest stars ) make indie ish music with an often electronic vibe!
Each song is often a mini story broken down into song form. These can be strange sci-fi ideas or domestic dramas but always interesting. Relax , listen and breathe in the music... ... more

Bandcamp Daily  your guide to the world of Bandcamp

Cannibal Corpse's George "Corpsegrinder" Fisher stops by for an interview